Be the first to review this product
€32.85
In stock
SKU
469
Add to Wish List
Synerbio Saccharomyces boulardii Veg Caps is an expert formulation comprising good gut bacteria (commonly known as probiotics) with added ‘prebiotics’. The non-pathogenic yeast Saccharomyces boulardii was first discovered by French microbiologist, Henri Boulard in 1920 in the skin of Lychee fruit. Considered an ideal supplement to take alongside antibiotics and when travelling overseas. This remarkable yeast is one of the great success stories in probiotic therapy. Synerbio Saccharomyces boulardii Veg Caps also includes five strains of Lactobacilli and Bifidobacteria, plus prebiotics. The unique Prebiotic FS2-60 offers full-spectrum prebiotic oligosaccharide and plant-derived inulin. FS2-60 is not digested but is utilised by the friendly flora to increase colonisation of Lactobacilli and the Bifidobacteria whilst reducing the foothold of unfriendly species. The human gut is home to an immense population of bacteria. Some 100 trillion bacteria populate the human gut, a number that is 10 times greater than the number of cells in the human body. Because of the sheer size and importance of the gut bacteria, this microbial population can be viewed as a bacterial organ, about the size of your liver and just as important. There are some 400 species of bacteria in the gut including Bacteroides, Lactobacillus, Clostridium, Fusobacterium, Bifidobacterium, Eubacterium, and Peptostreptococcus. Good gut bacteria species which are frequently found in food supplements include Lactobacillus and Bifidobacterium species. It is critical to the maintenance of human health that a balance is preserved between these species.
Skip to the end of the images gallery 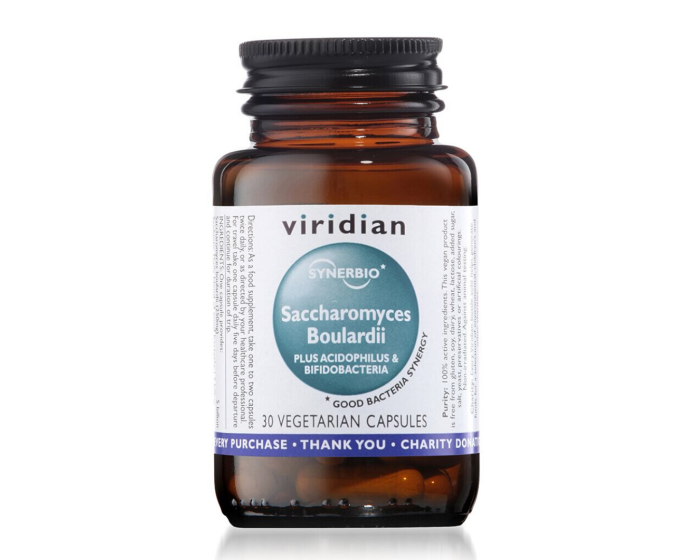