Be the first to review this product
€13.60
In stock
SKU
02770
Add to Wish List
Due to new postal regulations, we are unable to deliver liquids outside Ireland. We apologise for any inconvenience caused. Thyme has been used through the ages by many different cultures. The Egyptians used it for embalming, the ancient Greeks put it in their baths and used it as incense in their temples, and in the Middle Ages the Europeans believed that by putting it under their pillows they would have a sounder, nightmare free sleep. Of course nowadays it is used in cooking all round the world and is also used as a herbal remedy for a number of conditions. Liquorice is recognised as a tasty treat. It is part of many Eastern dishes, drinks and sweets and has been used traditionally in both Chinese and European medicine.
Skip to the end of the images gallery 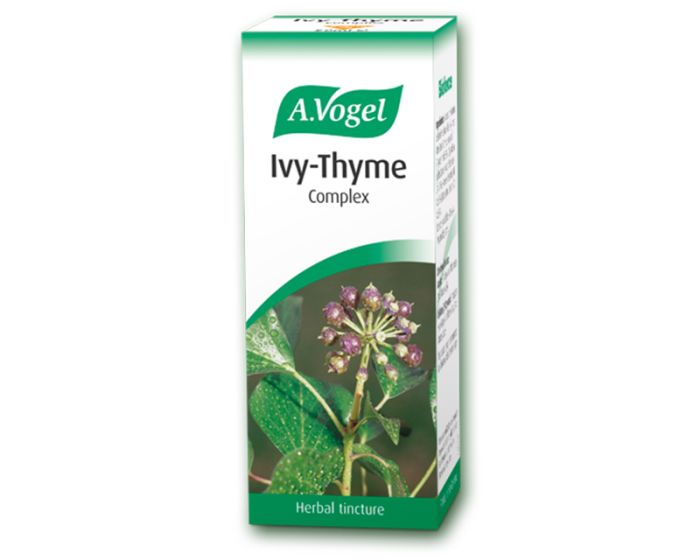